The wonderfully busy world of Disney. 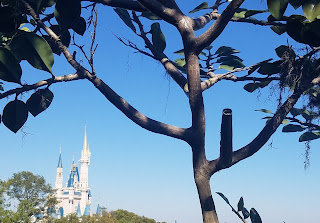 I recently went to Disney for a destination wedding for 2 friends of mine and I've got to say that Disney is a place that I love and hate at the same time. It was a magical place that does wonders for one's imagination and makes your soul happy! There is so much going on around all the hidden beauty that all you see everywhere is merchandise and money. Heading back from Disney and back to our temporary everyday lives, my friend was looking at little facts about Disney and we knew that the parks made a ton of money but we were amazed at how far off we actually were in our guesses of the income.  There is so much stuff to buy there and the prices for everything are theme park averages.  I was overwhelmed at the number of people there too!! Now it was a holiday, St.Patricks day, and I was told by the bride, who is a regular at Disney that it can get busier than it was. Crazy. I kept getting elbowed by people who didn't even apologize. It's ok. I did the apologizing when I accidentally bumped into someone. We bought tickets for all 4 parks, but only went to 2. It looks like we will be going to Disney in the fall. 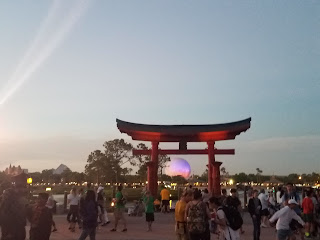 We went to Magic Kingdom and Epcot during our 3 days stay there and I can tell you that it was exhausting! We were doing all kinds of wedding things and of course drinking. Magic Kingdom was the park we visited first and we walked and walked and walked for hours. We wanted to see the whole park so we didn't ride too many rides and didn't stand in lines too long. I was extremely overwhelmed at the number of people everywhere and we had to duck off into a corner to breathe for a minute. There are a ton of people that would disagree with all that I've just said and stick up for Disney, Like I have always said, everyone is entitled to their opinion and there are millions that eat up the glorified image of one person's imagination and dreams turned into reality and pumped up with merchandise. I love that there is a place for learning and for kids to enjoy rides and beg parents for the bigger, better toy! I think my favorite thing at Magic Kingdom was the Swiss Family Robinson treehouse, even though it was a fake tree, it was awesome. The parade was also entertaining and kept my attention with the colors and the characters. Epcot was also a bit overwhelming. I did bring my own vodka because we were drinking around the world and they had mostly beer and wine. I prefer liquor. I did get some food in Mexico and in Morocco, both were good. I enjoyed being around friends and having a great time with them. 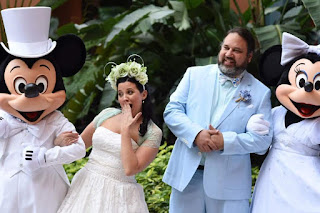 Speaking of friends, mine had a wonderful wedding there! It was on the beach at the Swan and Dolphin Inn on Disney. It was beautiful, I cried the whole time and didn't stop. They had a beautiful brunch with tons of good food, a mimosa and bloody mary bar, and Mickey and Minnie! YES! They had the mouse couple come in for pictures with everyone. All in all, it was a great time. I enjoyed my mini-vacation, enjoyed old friends, met new friends, and got drunk! Until the next Disney trip... bye bye Florida. 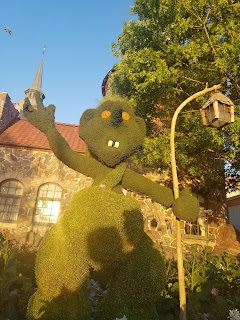 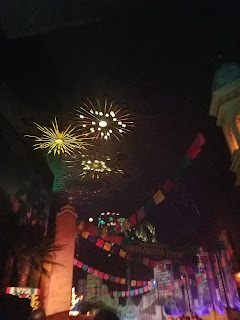 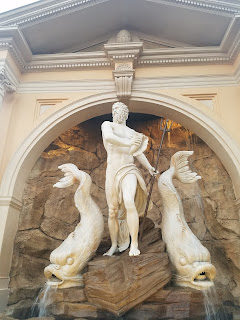 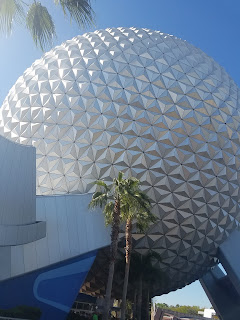 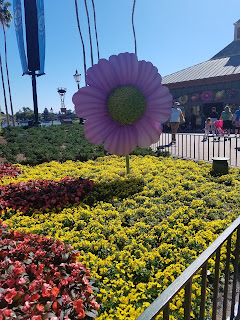 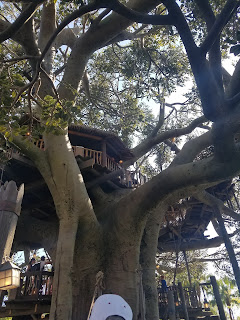