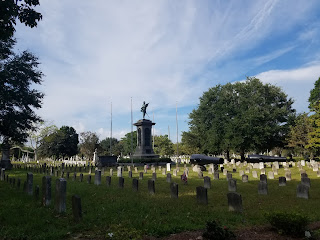 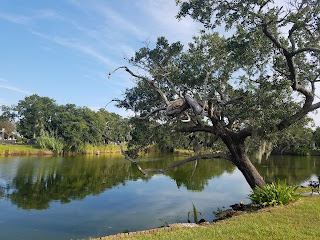 I don't care if you try and deny it, but we all have great feelings for cemeteries, whether it be scared, sad, fascinated, or happy. These places that have forever been on sacred and blessed grounds are in one way or another touching us as we walk through headstone and flower-filled rows of our dead ancestors or newly deceased family. I personally get a feeling of awe. I am fascinated at the decorative mausoleums and headstones that adorn some of the grounds that hold the remains of our loved ones. There are stone angels, animals, Saints, and an array of other interesting things that make me want to go to more cemeteries. I have been to quite a few cemeteries around Charleston (because who wouldn't live here) and there are some old ones with some old dates associated with them and today I forgot there was one that I had never been to for some odd reason. It was the Magnolia Cemetery along with 3 or 4 other one's next door, like the Bethany Cemetery, St. Lawrence Cemetery, and the Humane and Friendly Society Cemetery. They were all awesome in my eyes. My favorite cemetery /garden is at the Unitarian Church. By far. But right now I'm telling you about today. The Magnolia Cemetery. 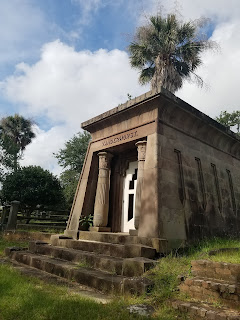 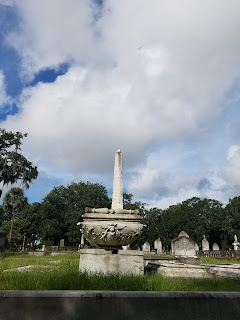 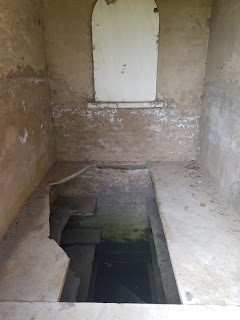 I am also the one who is sad at the same time because of the ages of some of the past who died way too young and also because it was just a graveyard with the dead. I know we all move on but it brings tears to my eyes of all the small crosses for the ones who didn't even get to experience life after they were conceived. Rows upon rows. Most I don't think were even given a name. And there were the sisters (of the faith ya'll). There was an area that had the headstones for many sisters and I had to grin. They had their ages when they passed on the headstones and I noticed that the majority of them had lived long lives. They seem to always be happy and content most of the time and I'm sure that has a bunch to do with longevity. 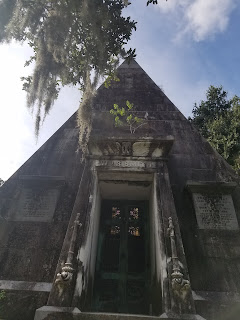 I'm glad I thought about this cemetery today because it was such a peaceful and calming place considering it is near industrial areas. I was happy to see flowers growing and fake flowers in another cemetery, but the sweetest thing and saddest thing I saw today were a child's toy adorned gravesite. I had to stand there for a few minutes and take it all in before I took a picture of this wonderland. There were all kinds of toys for this child. 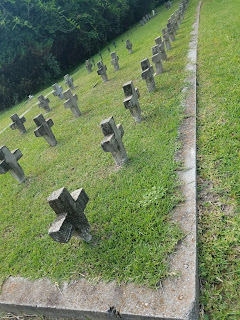 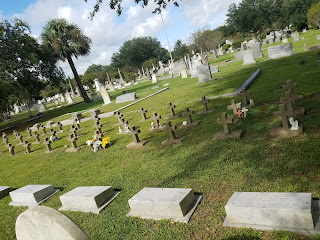 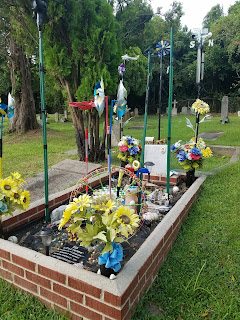 While I am in the habit of taking pictures of gravestones, I remember having a conversation with this lady about taking pics of headstones. She thought it desecrated the remains that were there and I should never do it. In this same conversation with the same lady, she thought it was weird that there are people (we were speaking of some basket ladies downtown Charleston) that don't like their pic being taken because it captures some of their soul. I will continue to take pictures of headstones that do not carry souls in them, and I will continue to not take pics of people who do not want their pic taken!! 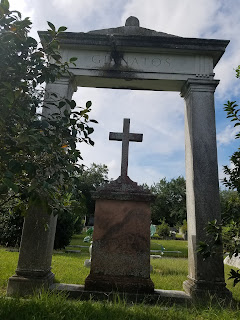 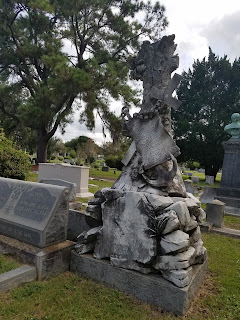 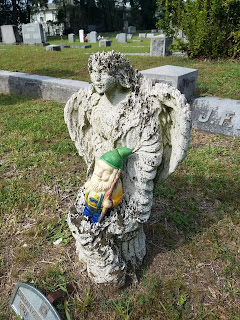 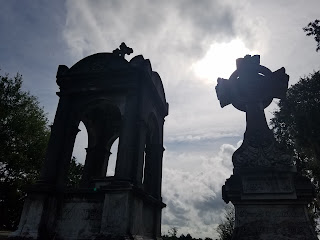 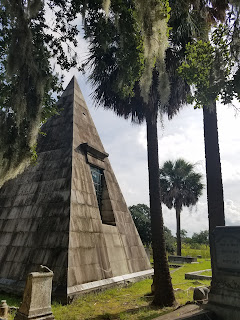 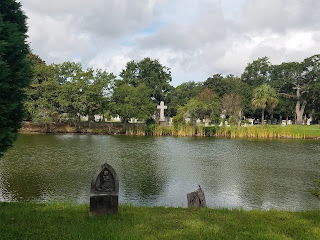 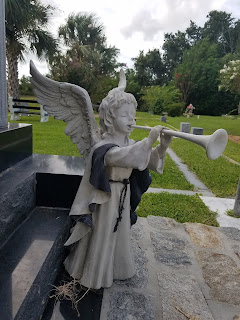 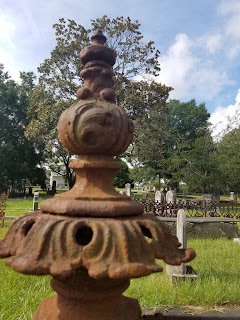